In Tanegashima Tip Plan! Aim for the red monster squid! 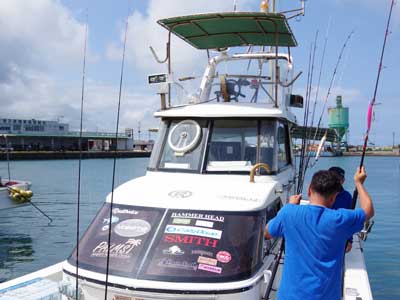 I want to catch a big bigfin reef squid. Tanegashima has been unable to suppress the desire of red monsters to fish.

The super famous ship "Toyomaru" was taken care of this time. It is a longing fishing boat operated by a brilliant captain who does not know anyone who chases red monsters.

I usually have a lot of anxiety about fishing due to pioneering, but this time I can fish with confidence. 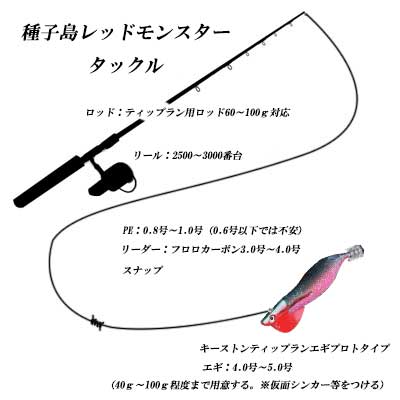 This time The aim is tip plan style. There are two methods, such as attacking a heavy dedicated eggplant alone and a so-called help rig, in which the weight is removed with two eggs or eggplant lead.

The target water depth around Tanegashima is about 15m-40m. It is safe to prepare 40g to 100g of egg. Of course, there is no 100g eggplant alone, so please prepare a mask sinker or eggplant-shaped lead.

Tanegashima for the first time in about a year. This time, Mr. Kaneshiro, also known as Aka Samurai, is with us.

After arriving at Tanegashima on the high-speed boat Toppy, unload your luggage at the inn and start immediately.

Start comfortably in a solid calm! However, the ship doesn't flow because it's a solid calm (laughs) It's a hit during the tough opening! 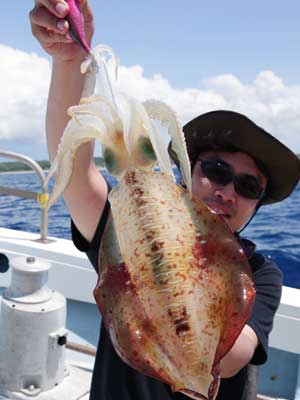 The most important tip plan for red monsters is actually Awase. Unlike the tip plan that aims at the normal white squid, immediate hooking is strictly prohibited.

Grasp the front Atari firmly, send it in and hug it firmly to insert the Awase. The opponent is a red monster that weighs more than 3 kg. If you take a little bit, the chances of running out will increase dramatically. 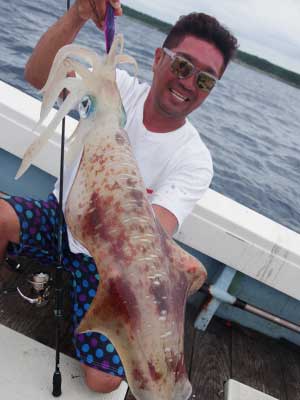 After hugging it, it is important to chew the egg. If it is a Monroe Egi that bites into the beak firmly, it is possible to suppress the release of the Egi as much as possible.

Because it is a highly sensitive egg with the best balance, it is possible to firmly catch the front atari and hook it firmly. 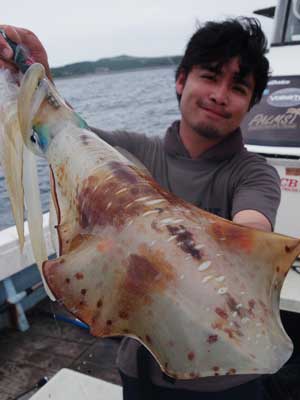 How to invite Each person and each squid. It is also important not to aim only at the solid bottom, but to raise it greatly.

It is important not to make an unreasonable exchange after calling. Set the drag loosely so that you don't want to tighten it while it's coming in, and wind it as it is. 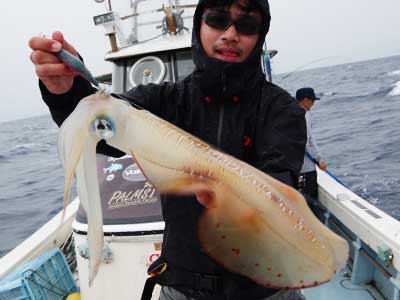 This time Despite the astringent situation, I was able to catch the number of fishing in the latter half of 3km with the head over 4km.

If you think this is a good year, it feels scary.

This season, Tanegashima Tip Plan Egging is likely to be caught until July.

Please challenge yourself to the dream world of 4km goal! 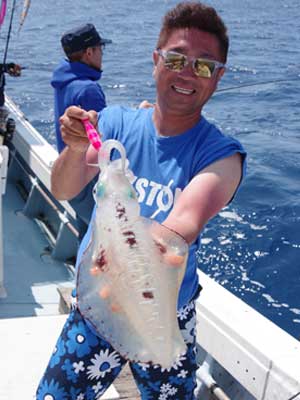 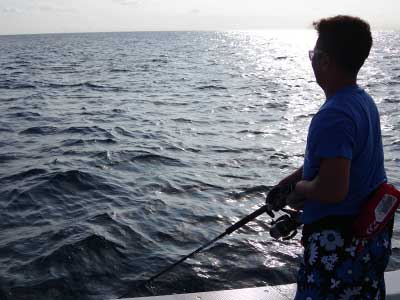 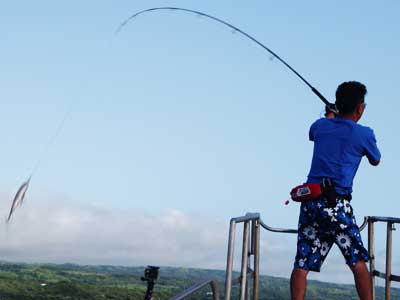 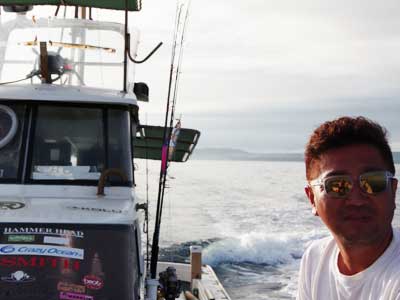